The foundation stone for this 1500 seat capacity Assembly Hall was laid on 6th March 1930 by His Grace, Rev. Dr. Peter Marque. Through the indefatigable efforts of several, including obviously, the Rector, Rev. Fr. Nicholoas Perera, this magnificent hall, was opened on 19th November 1931 by H E Sir Graeme Thomson, Governor of Ceylon. The building was designed and constructed in Neo-Greek style with a large stage stage and dressing rooms on either side. The stage itself had three large large sized canvas background scenes which could be rolled up and down as required and were painted by none other than Mr. A C G S Amerasekera, a master magician and painter of that era. This was invaluable in an era when background illumination through computers was not even thought of. In its glory days when the College Hall was the largest in Ceylon, it has seen performances by such international stars like the Blue Diamonds (Dutch/Indonesian), Tony Brent and Old Peterite Bill Forbes (of Acha England fame) not to mention the likes of Harold Seneviratne, Desmond Kelly and Sunil Perera of Gypsies and all his brothers who cut their singing teeth as it were at this hall. 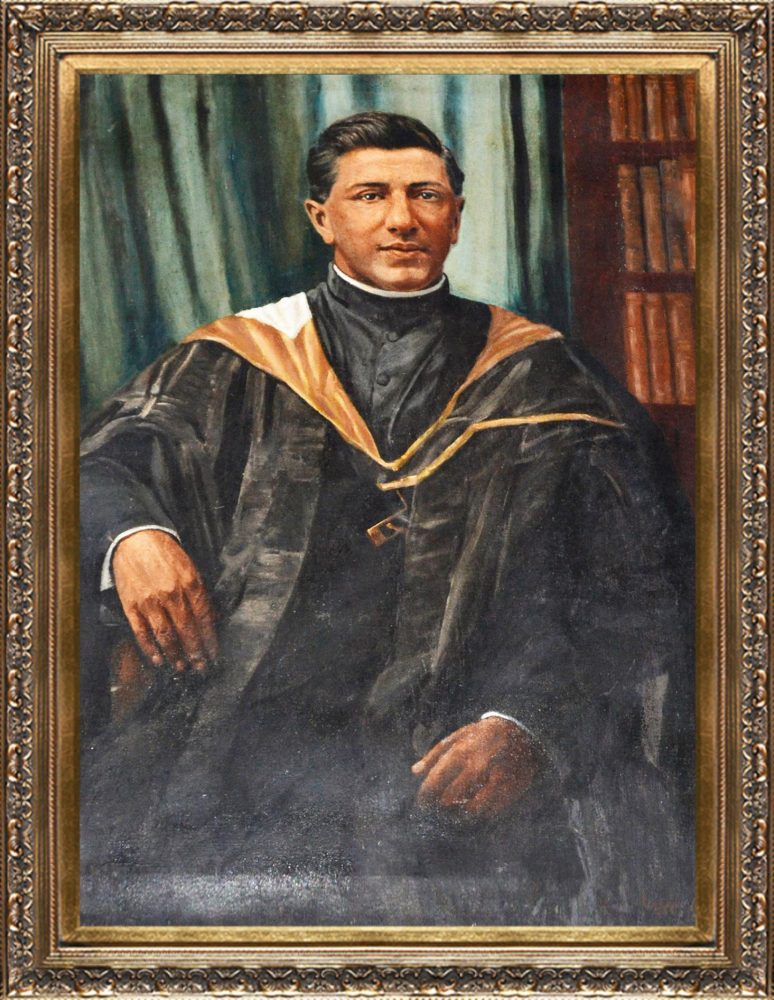 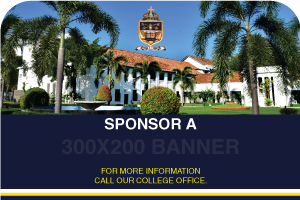