The drama troupe has been performing at the All Island Inter School Shakespeare Drama Competition and have always had remarkable success. Throughout the third quarter, the Club conducts drama workshops which has an impact on the acting skills of many young Peterites. 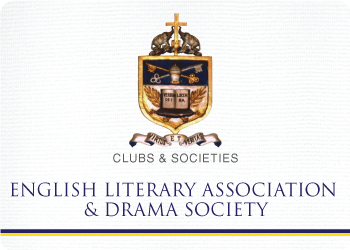 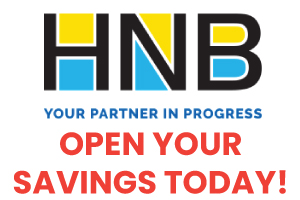